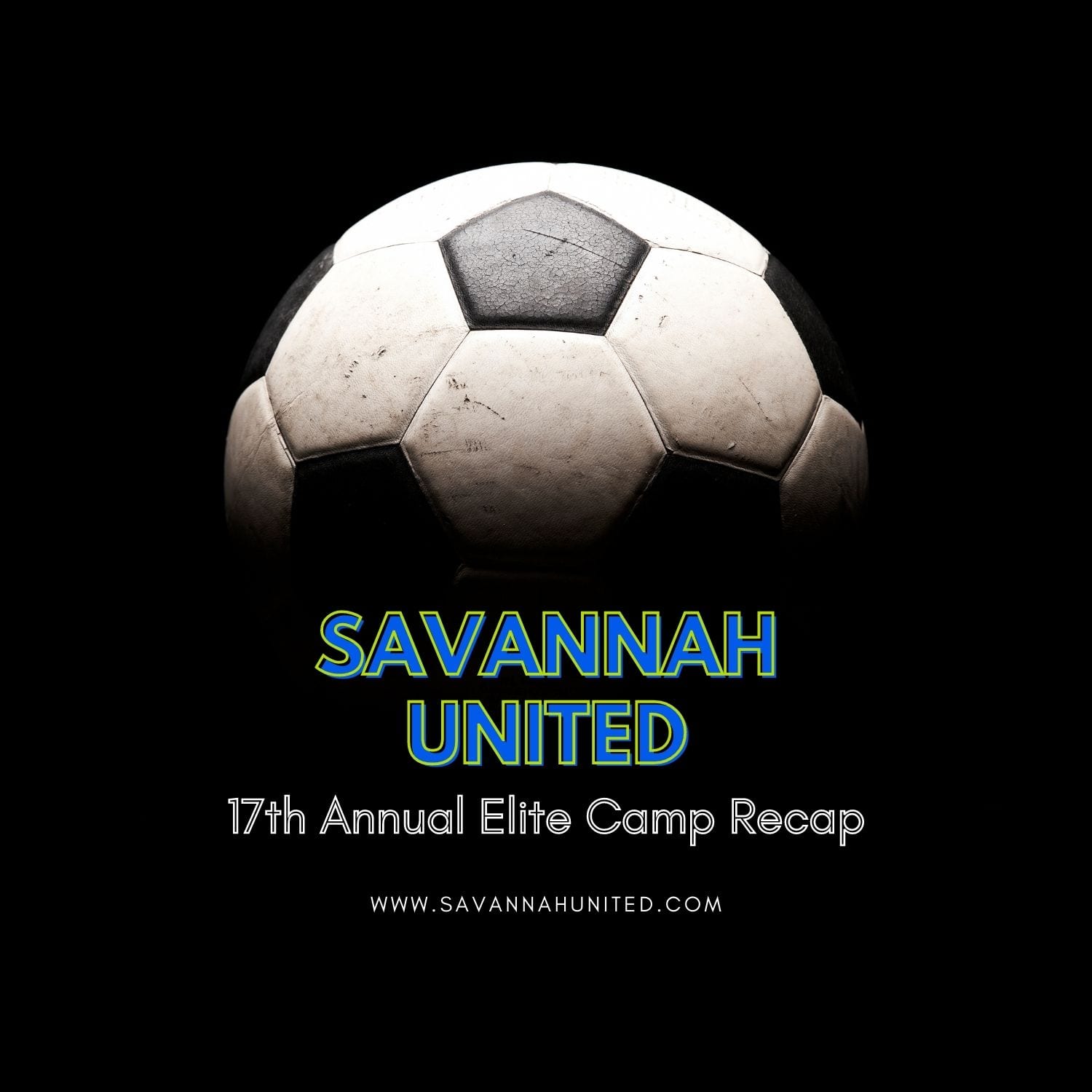 Posted at 22:38h in Elite Camp, News by My Agency Savannah

The 17th annual Elite Camp in Savannah, July 12 -16, 2021, turned out to be another great week of high level soccer training for all the players. With a little over 115 players in attendance, and with manageable temperatures this year, the players worked tremendously hard throughout the week. But along with the high level coaching staff, the players continued the growing reputation of the Elite Camp as being one of the best soccer camps in the Southeast. Players from many areas were in attendance again this year. The camp coaching staff again included ’A’ license coaches and the Savannah United Directors.

Camp Director Gary Wright said, “The camp turned out to be another great week, the players had a great time and the coaches were tremendous again.”

The weekly awards went to the following players:

Players of the Week