With a high-caliber coaching staff that would rank among the top college camps in the country, the Elite Soccer Camp is designed for players of all ages and levels to work hard on improving their soccer skills while having fun. Savannah United helps players develop character and respect for the game, the officials and their opponents – we strive to help our players seek excellence through sportsmanship.

Online registration is NOT available for this camp. 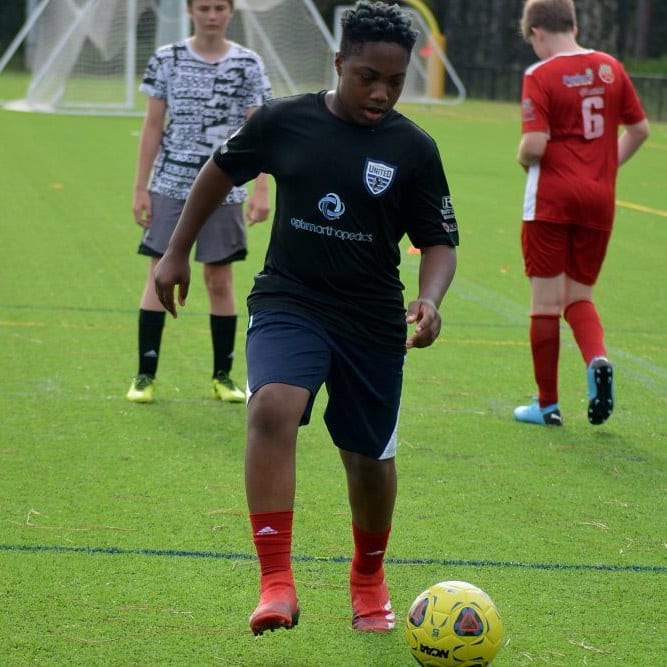 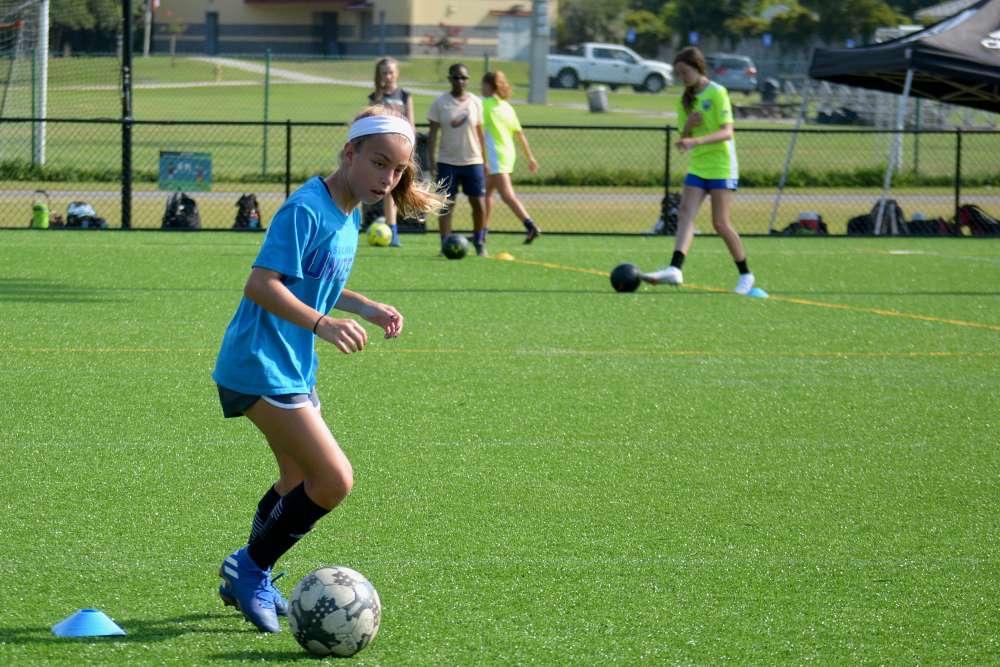 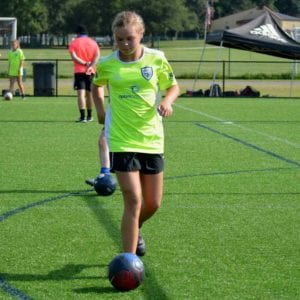 The 16th annual Elite Camp in Savannah, July 13th -17th, 2020, turned out to be another great week of high level soccer training for all the players. With a little over 80 players in attendance, and with above average temperatures again, the players worked tremendously hard throughout the week. But along with the high level coaching staff, the players continued the growing reputation of the Elite Camp as being one of the best soccer camps in the Southeast. Players from many areas were in attendance again this year. The camp coaching staff again included ’A’ license coaches and the Savannah United Directors. Camp Director Gary Wright said, “The camp turned out to be another great week, the players had a great time and the coaches were tremendous again.”