Every nationally licensed coach will conduct each training session and oversee and instruct during every game. The special curriculum has been developed by Savannah United in partnership with Florida Elite Soccer Academy and Tottenham Hotspur’s development model and training methodology. Players will train twice weekly for 10 weeks and participate in games on Saturdays.

The Savannah United School of Excellence is available for players who are ages 5-7. 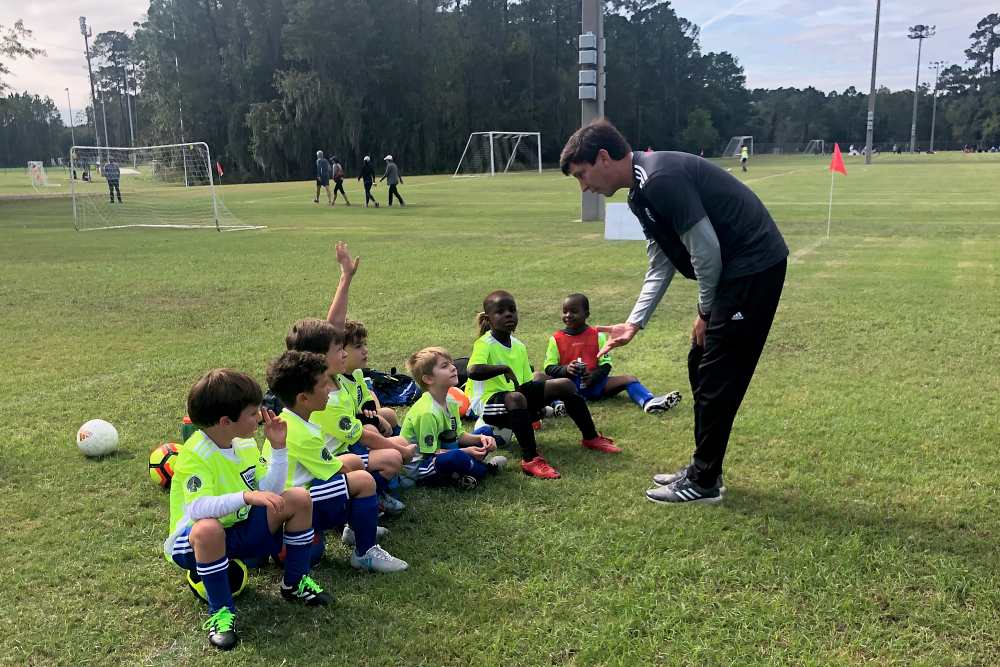 Have financial questions or need assistance? Contact our office at (912) 691-2472 to discuss our financial aid process.