Select program teams train twice weekly, but players can request to add additional nights of training. United’s Classic and Athena teams play weekend matches against teams from other clubs around the Georgia area with an equal balance of home and away games during the season. Our National League teams play in the Piedmont Conference and compete against teams from Georgia, South Carolina, and North Carolina.

The Savannah United Select (National League, Classic, Athena) programs are designed for boys and girls in the 13U – 19U age groups who desire a highly competitive level of play. Players in the Select programs will gain outstanding individual and team development. This is the ideal preparation for competitive players to push on to the highest levels of youth soccer and transition to the collegiate level and beyond. Many Savannah United Select and Athena players have gone on to play soccer in college and professionally, and some have also represented their country. 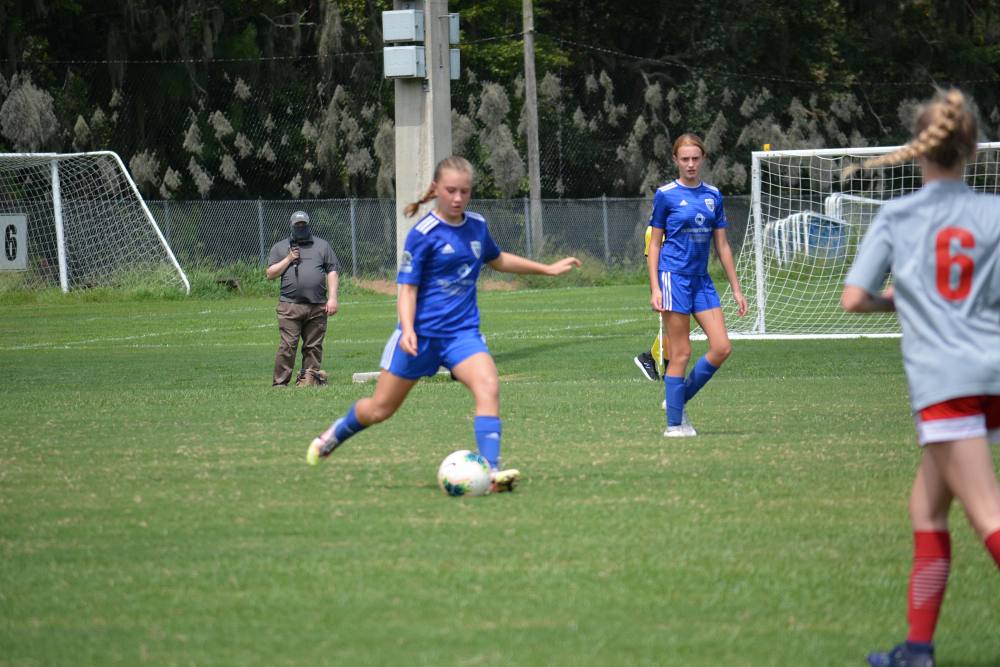 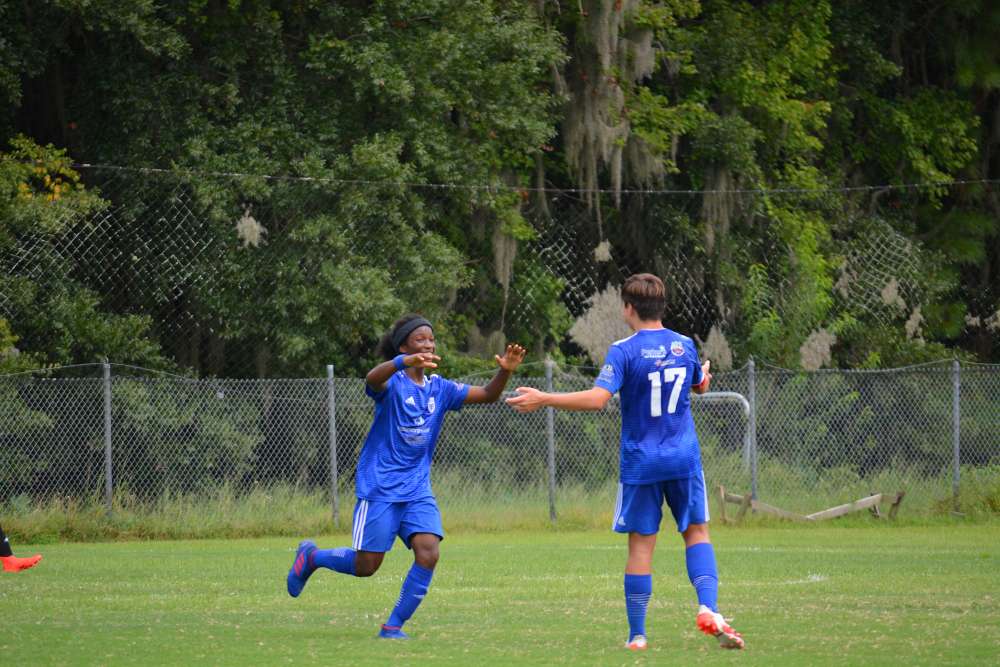 Savannah United’s Select programs and its players make a mutual one-year commitment, which lasts until the tryout period the following year. We place great importance on academics and expect players to organize their activities to accommodate both schoolwork and soccer at high levels of achievement. Regular attendance at practice sessions is encouraged and rewarded.

Positions on United’s Select program teams are competitively awarded and skill based. Savannah United holds open tryouts where interested players are evaluated by our coaching and training staff as well as guest evaluators from colleges and high schools. The skills, attitude and potential each player exhibited at these tryouts are considered when team positions are offered.

Not every player who tries out will be offered a team position, but players who aren’t selected are encouraged to take advantage of our Recreational program, supplemental training opportunities, and soccer camps to advance their skills and prepare for the following year’s tryouts.

Tryouts are held each year in late spring. Click here for more information.

Have financial questions or need assistance? Contact our office at (912) 691-2472 to discuss our financial aid process. 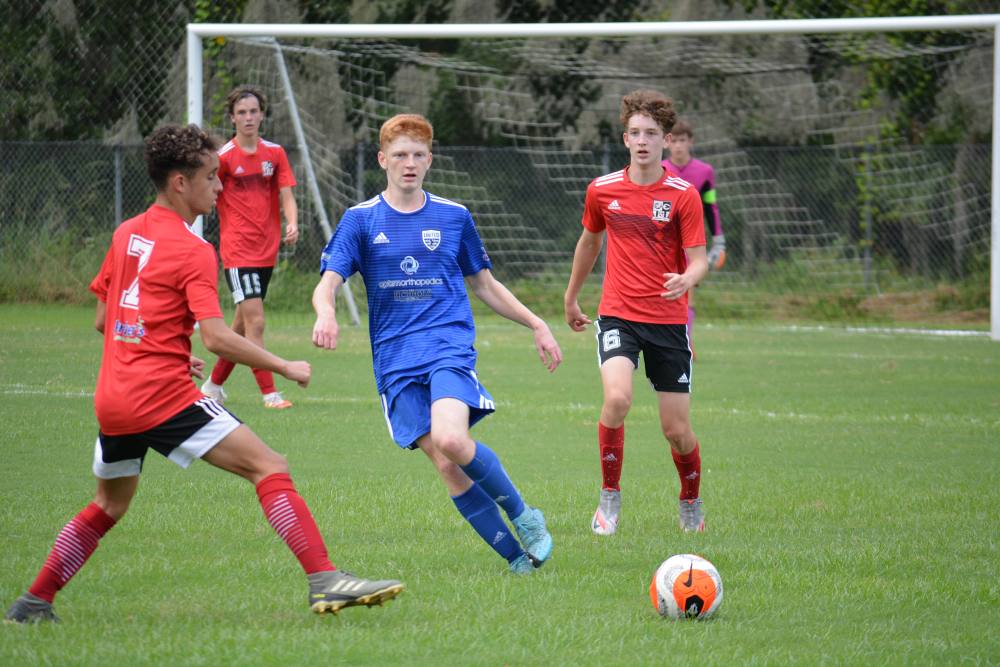 Uniform information will be communicated to those who are selected for the SELECT Program.

Tournament fees vary from team to team, based on the level and ambition of the group.