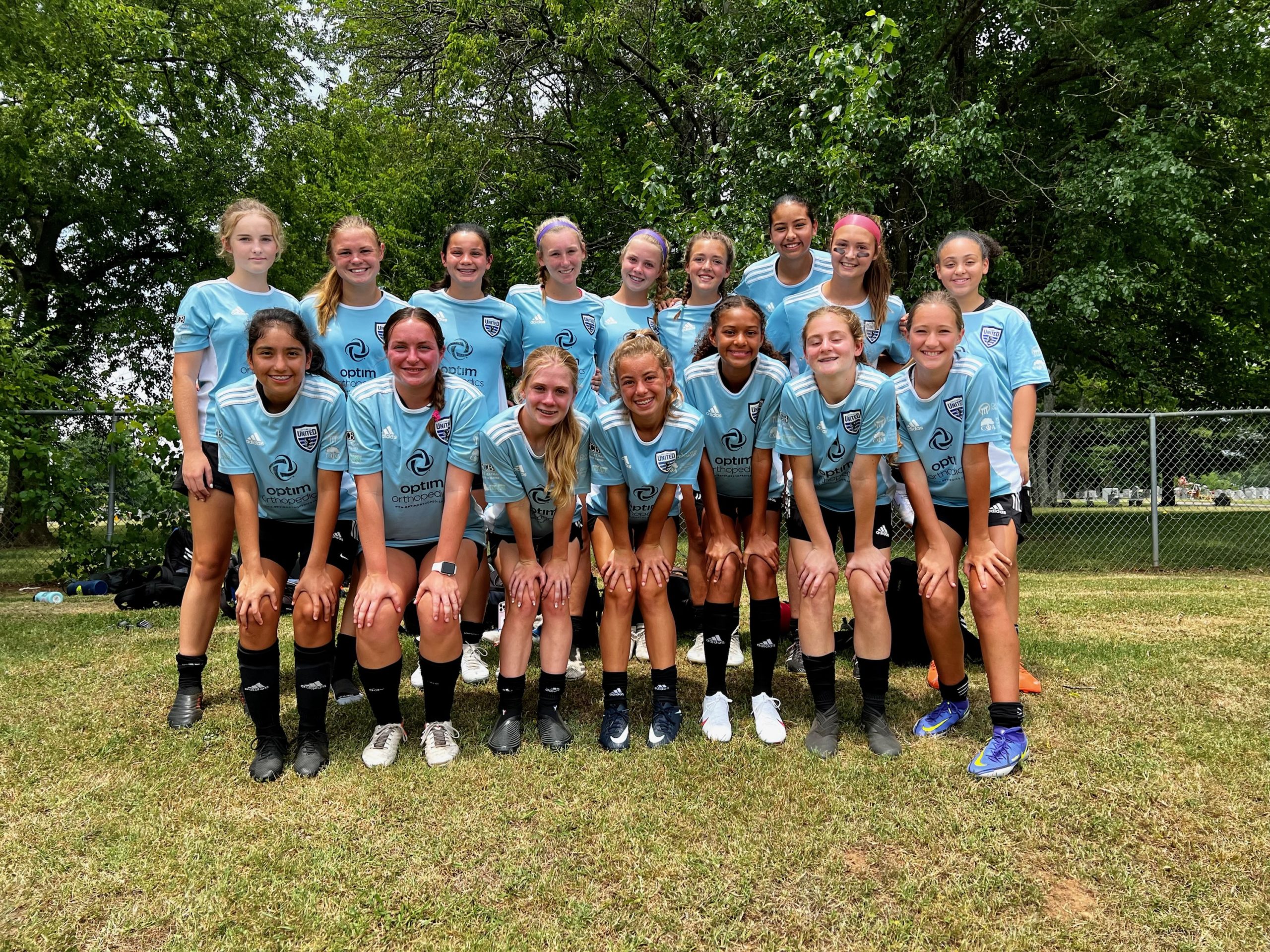 Posted at 11:46h in General by My Agency Savannah

Congratulations to our 2008 Girls Premier team – they have earned a bid to play in National League P.R.O. for this year and will play in high level showcase events. This achievement is directly related to a strong National League year, wining the State Cup and a strong showing at the Southern Regional Tournament this summer.

“We are proud of how hard the girls have worked for this accomplishment together.  The core of this group has come through our Academy system and have been with Savannah United for years,” Gary Wright, 2008 Girls Premier Coach, explained. “It is great to see them push on and reach the highest level of youth soccer together.”

National League P.R.O. is US Youth Soccer’s top level that includes the best of all states.