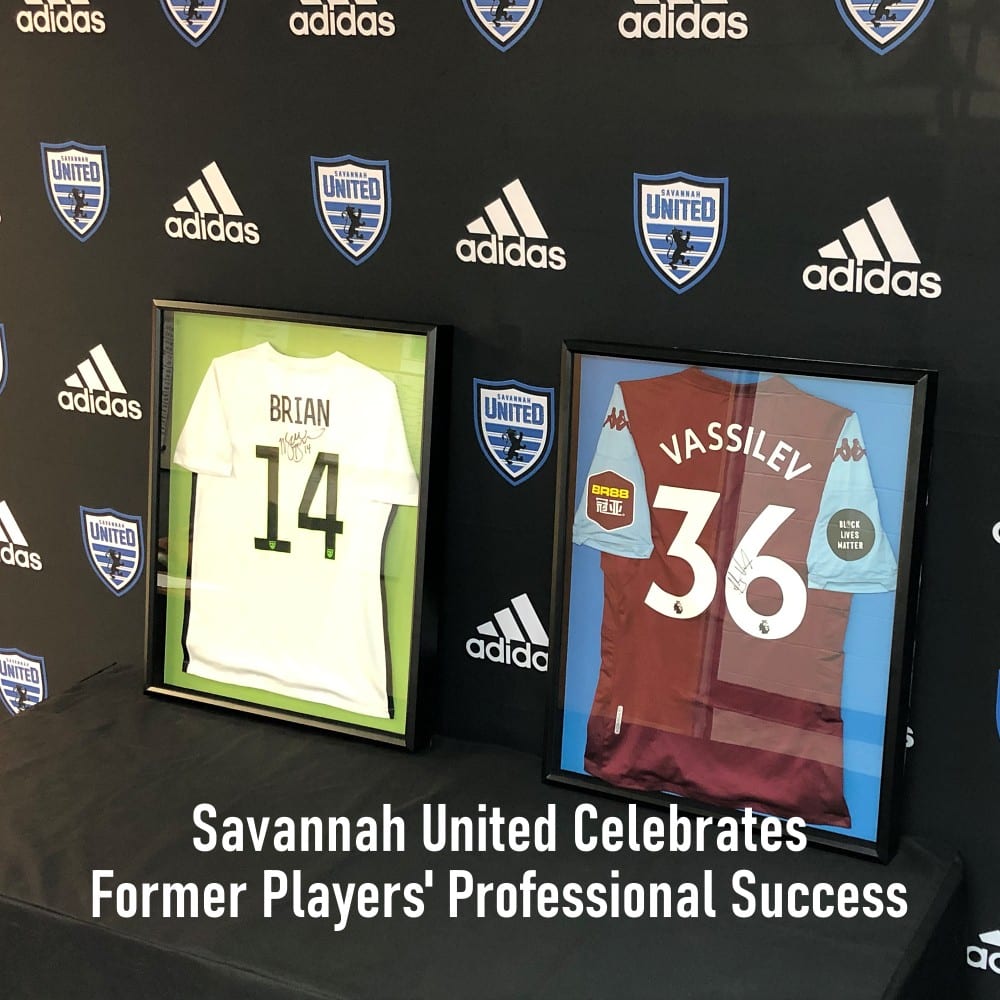 Posted at 11:16h in General by My Agency Savannah

Georgia native Morgan Brian is a member of the U.S. Women’s National Team and currently plays for the Chicago Red Stars. She was the youngest member of the USA’s Women’s World Cup Team in 2015 and has played in two World Cups.  Morgan was a youth player for CGSA (now Savannah United) and the current Savannah United coaching staff.

Indiana Vassilev is a former Savannah United player who currently plays for Aston Villa FC in the English Premier League.

Savannah United is the only club in the country to produce an English Premier League player and a women’s professional & Women’s National Team player. 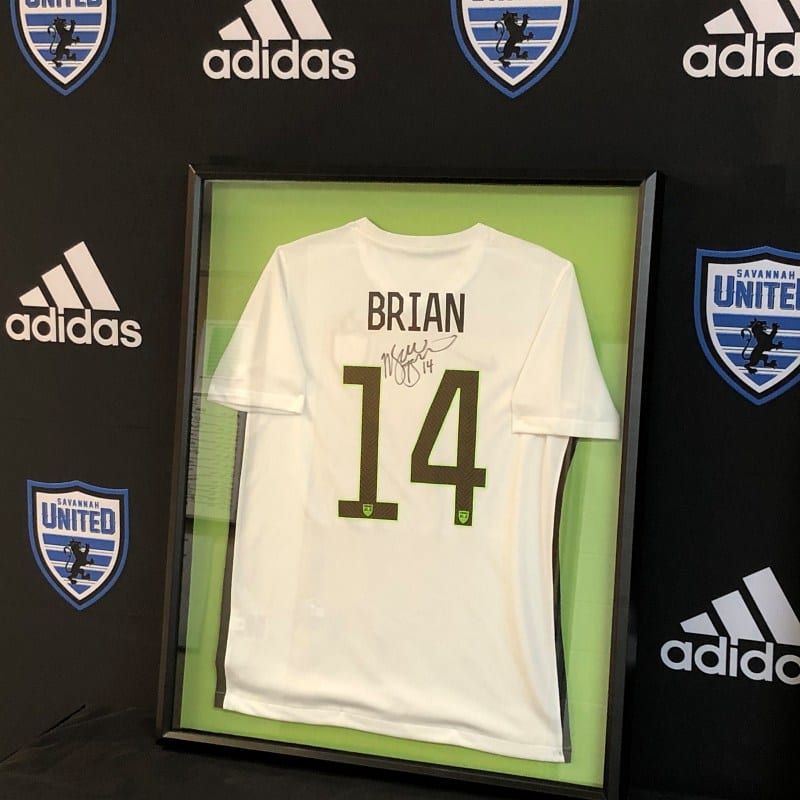 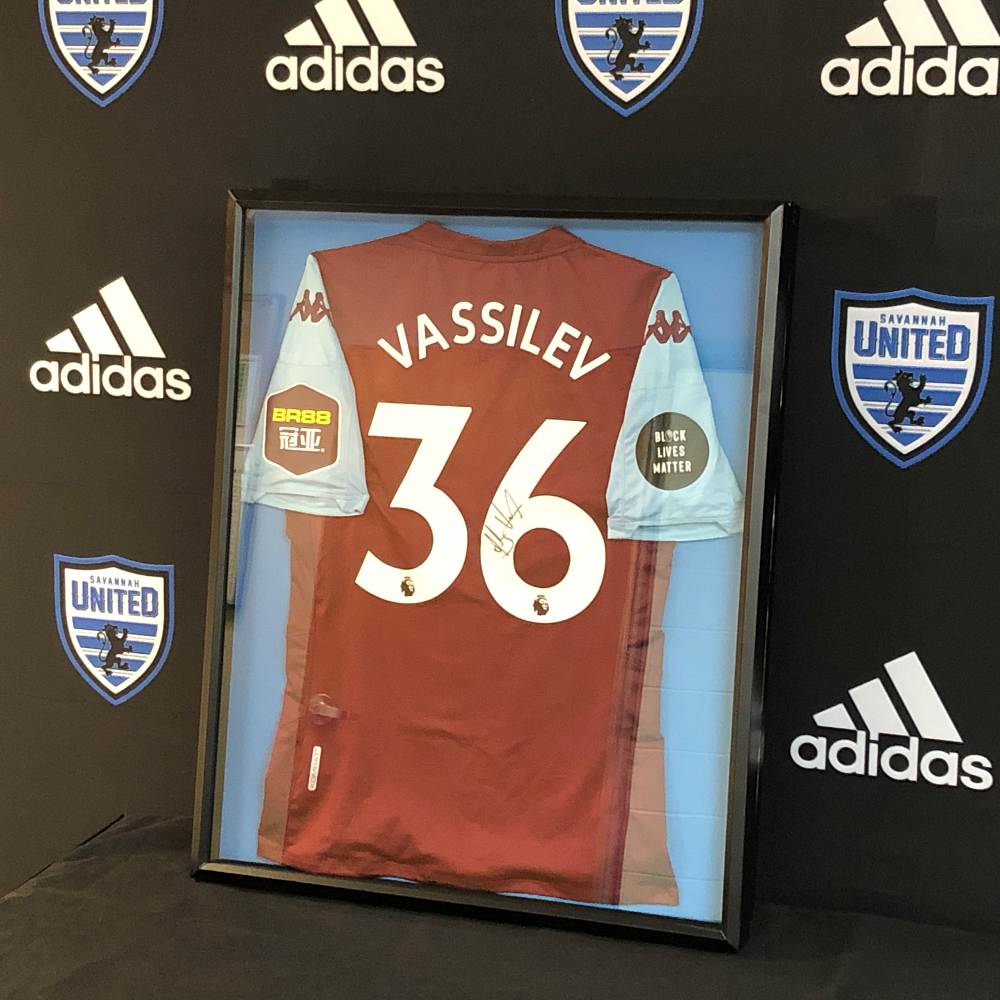