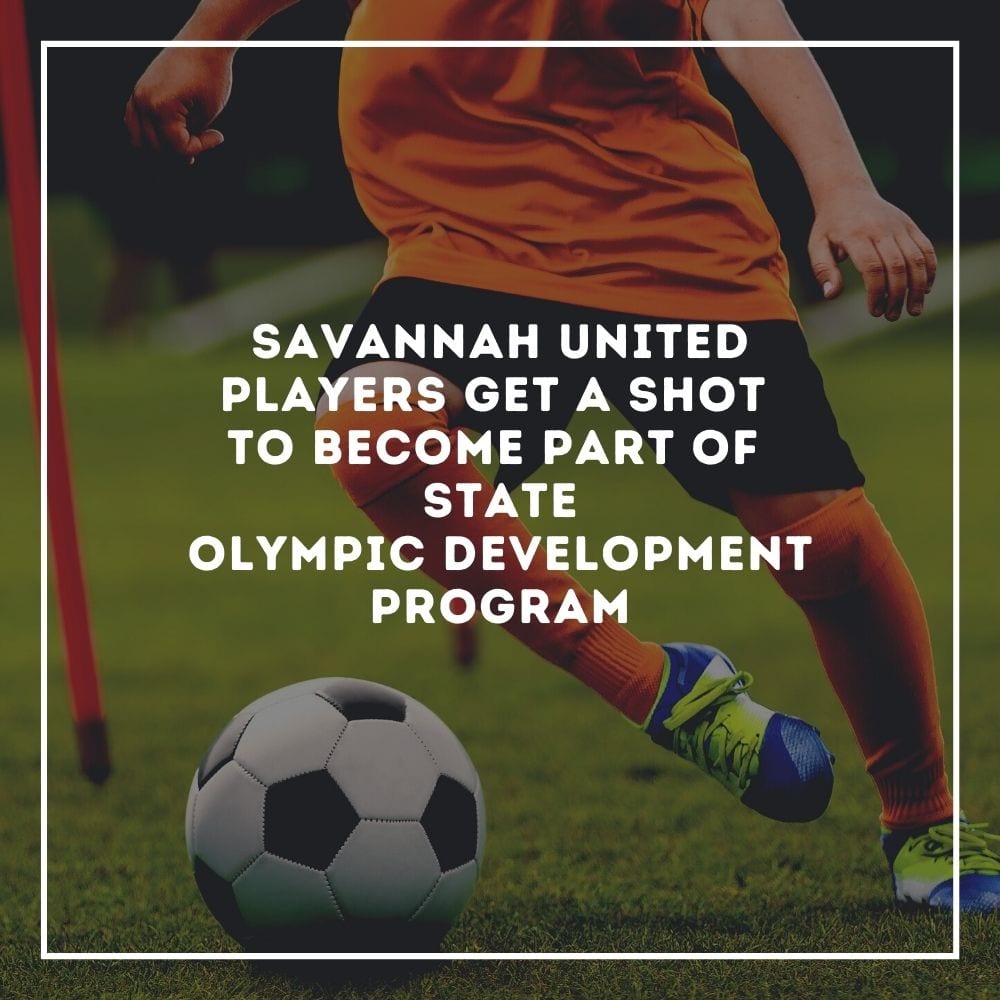 Posted at 09:47h in General by My Agency Savannah

Several Savannah United players have been invited to additional training opportunities for a chance to become a part of the State Olympic Development Program.

These players participated in the Regional Identification Center (RIC) program, which is designed to provide advanced training and opportunities for scouting to the ODP program.

Congratulations to the following Savannah United players for being identified as potential State ODP candidates.