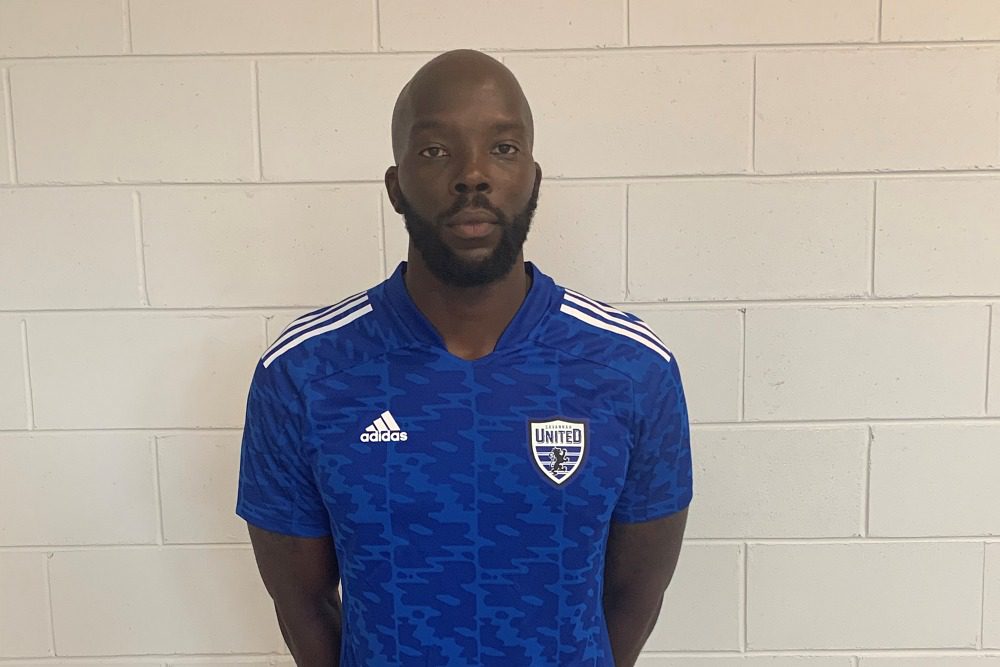 Posted at 18:10h in News by My Agency Savannah

Coach Sylvestre was born in Hollywood, Florida, and is of Haitian descent. He attended Hollywood Hills High School, and began his youth career in Florida playing for the Schultz Academy U-16 squad, Weston, and at the IMG Academy.

He also holds several coaching licenses, including Grassroots 11v11 and Goalkeeping Level 1. He has a bachelors in science administration and currently lives in Port Wentworth.

We’re so happy to have you at Savannah United, Coach Sylvestre! 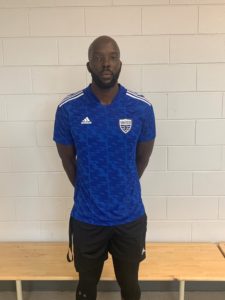